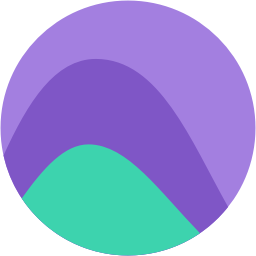 Occasionally, an Airflow task that imports context data from a CSV file into the ingest database will present the following error:

In this error, the batch-ingest Airflow application is reporting that it believes that, by executing the task, it will be mixing LMS data for the File entity from multiple, distinct context datasets.

However, if the previous DAG run has completed, then you can force the batch-ingest application to restart the last DAG run. To do that, you must clear (restart) the upstream task where the relevant LMS data files are stream-inserted from Google Cloud Storage to the Cloud SQL instance even though those upstream tasks were successful.

The batch-ingest Airflow app decomposes its overall ETL process into many parallel tasks. In aggregate, however, these tasks are organized by a UCDM entity. The error at the top of this article, for example, is about the File entity (notice the reference to file_dim.

To troubleshoot this error, you must find the upstream cd_to_gcs task that corresponds to the failed task.

Although the cd_to_gcs task completed properly, this is the task you want to clear.

Clear the task and its downstream tasks

To clear the task, follow our guide on clearing tasks.